We are Sorry! Please Upgrade your Package.

The Free Basic package does not allow you to change the details. Please upgrade your membership plan to get the privilages. Click on the Upgrade button below to check out the available packages. You can choose from different options depending upon your need.

Strip Clubs Must Play the Game to Survive

Whether you are running a local produce stand, or a national furniture company, advertising online has become a known prerequisite for your success.

One Interesting form of advertising that has gained popularity over the last few years, is online deals, which we have seen businesses rushing to use to drive traffic to their brick and mortar shop, or even their online stores. Companies like Groupon, and Livingsocial managed to seize those opportunities and created a culture of their own. Their business model is solely based on online deals and have become a part of everyday’s consumption experience for the average consumer.

Even with the extremely high rates charged by those companies, businesses still invested and were able to increase their revenues, or make a comeback due the visibility Groupon and others were able to provide them with. The travel and entertainment industry were the top users, but parts of those industries still lag behind, due to the lack of appreciation of the impact of the internet on the market, or the ban that those major companies have exercised against certain types of businesses like the Strip Clubs. StripClubs Also known as Gentlemen’s , Topless bars , Exotic Dancers bars,or Adult Entertainment,have been banned by multiple advertisers due to the nature of their business and what comes with it as explicit content, nudity, and promotion of a culture that is strongly objected by most communities.

In Addition to the cultural and Social barriers, Advertizing companies would also face technical barriers, as the explicit content brought by strip club deals or promotional offers, often causes them to be banned from companies networks as their servers are set to block any websites that contain certain keywords or promote nudity. As a result, advertisers would not want to lose the majority of their business to gain a small number of customers in a relatively small industry.

The stripclubs industry suffered losses as result and lagged behind competition although their rivals provided different types of services or products, just because they became the only available options for searchers for deals on entertainment or nightlife. That untapped industry drew the attention of some out of the box thinkers who found solutions to overcome the technical barriers and gave the Stripclubs their second chance. A few advertisers emerged between 2009 and 2011, and specialized in creating and advertizing drinks specials, and food deals for those clubs to draw traffic without relying on explicit content that is prohibited in companies or nudity that is banned from many networks and considered inappropriate by the majority of people. Amongst those advertisers, Stripdeals (www.stripdeals.net), and Topless Joints (www.toplessdeals.com) two promotional platforms and a strip club list, that became leaders in connecting the Gentlemen’s clubs to the customers and giving them options to select the Stripclub with the most suitable drink or food specials based on what they are in a mood for. Strip Deals, provides over 3000 Topless bars with tools to attract more traffic and advertise their specials on the web and mobile platforms. It targets travelers who are looking for a classy joint, and a good time, and locals who are looking the last minute for a place to party, drink, and play. Stripdeals.net website displays the nearest strip clubs based on the user’s chosen location. Their Deals Now page, lists the instant strip club specials near by in real time. 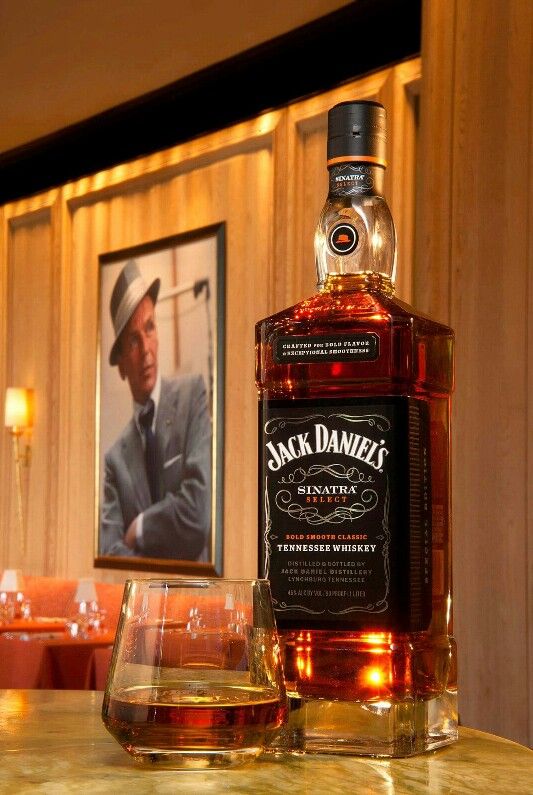 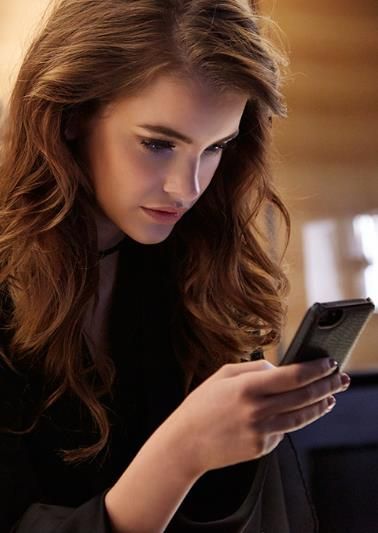 Stripdeals’ technical process and content policies helped their website overcome the corporate policies barrier, and it became accessible in most companies internal networks. Stripdeals also banned porn advertisers to maintain a professional image and focus the customers on finding the best deals while helping the club owners to make their bar visible to the world and bring more business. A lot of club owners have made their first moves and are regularly using social media and promotional websites, and their clubs will likely be the survivors who will take the others’ business. However there are still many who are ignoring that change in the landscape, and haven’t invested enough to be visible in the Internet world. Those ones are still relying on the older generations who will are gradually decreasing, and on the idea that sex will always sell, which is true if someone is able to find their place on their laptop or mobile phone.

At last, the internet and its connecting power has changed the rules of the game and it’s something not to be ignored. Players in the Adult Entertainment industry. need to change the way they operate and embrace the new culture in order to remain as an option for the young generations looking for an entertainment joint on their computers or mobile devices. In a few years, we will witness a lot of changes in that industry, and the survivors are the clubs that have jumped ship and outpaced their competitors.

Top 5 Strip Clubs in the World

Strip Clubs Must Play the Game to Survive