Sorry ! The club details are not available.
If you are the owner of this club, please sign up and update your club details.

If you’re looking for high quality and personal service, you’ve come to the right place. At Traffic Light, we’ll give you the attention you’ll come to expect and enjoy.

We offer the best in Adult Entertainment. Our rates are competitive, with no hidden fees. Our employees are friendly and will be there to help you every step of the way.

Traffic Light Ltd has been located in Mt. Clemens since 1982. Let us put our experience to work for you.

Toy chest is for sale

the girls are gross. don't waste your time

If I could give this place negative stars I would without hesitation. The service was slow and there was no girls there. Entertainment was terrible I might as well have stayed at home and watched jeopardy and drank a bottle of wine.

Friendly staff. Gorgeous women. Food, drinks. Whats not to like.

The chicken was good. Girls were okay.

Majority of the woman are veerrryyyy hot.. contrary to what is said.. foods great, but wish they served allll night.. enjoyable outing

Hands down we have the hottest girls in the city right now!! 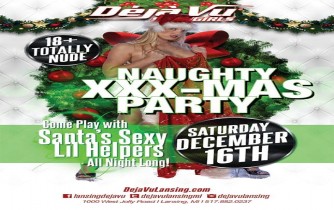 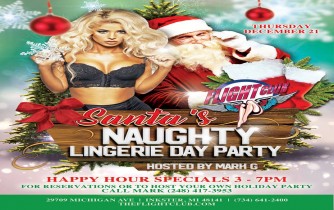